TAX INCENTIVES FOR INCREASING THE INVESTMENT AND EMPLOYMENT 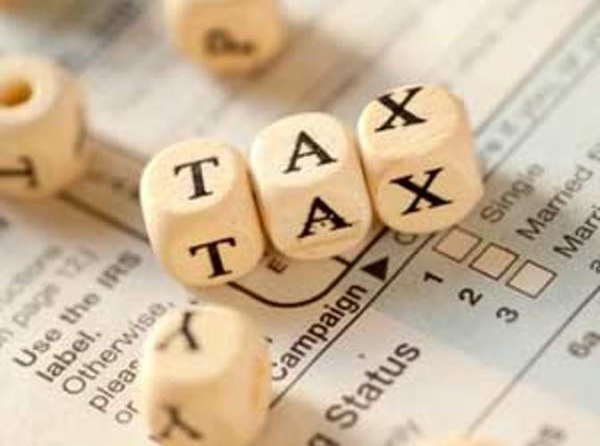 13 Eki TAX INCENTIVES FOR INCREASING THE INVESTMENT AND EMPLOYMENT

Sorry, this entry is only available in Amerikan İngilizcesi. For the sake of viewer convenience, the content is shown below in the alternative language. You may click the link to switch the active language.

The new investments at the provinces within the scope of the law benefits from the supports and incentives stated in article 3,4 and 6 of this law, for the following periods:

The burden on the employment is decreased as the income tax amount which is assessed due to the new recruitment is cancelled on the income withholding tax declaration of the employer. (Law numbered 5084 a.2, a.3, General communiqué of support for investment and employment serial number 1 and number 2)

On the other hand, according to the article 7/h of Law numbered 5084, the period for benefiting the income tax withholding incentive due to the new investments at the provinces stated at this law shall be applied as follows:

Besides, the businesses at Bozcada and Gökçeada which are the districts of Çanakkale province; shall benefit from the income tax withholding incentive stated at Law numbered 5084 article 3 for five years ( up till 4/4/2012) starting from the date of 04/04/2007 in case they fulfill the conditions stated at this article .(03/03/2010 dated and 2010-2 numbered Incentive for Investment and Employment Circular)

The employer’s contribution in ınsurance premiums which are assessed on the incomes base for the premiums according to the law numbered 506 article 72 and 73 for the newly recruited workers who are employed by the income or corporate tax payers at the provinces within the scope of the incentive law, are fully or partly paid by the Treasury. (Law numbered 5084, a.4)

Terrain or land belongs to the Treasury, supplementary budgeted institutions, municipalities or provincial administrations shall be transferred or certificate of occupancy shall be given to the real or legal persons who invest in the provinces stated at the law with a minimum of 30 employees. (Law numbered 5084, a.5)

%20 of the electricity expenditures of the investments between 01/04/2005-31/12/2008 in the provinces stated in law on livestock (fishery products and chicken farming included), greenhouse, certified seed raising and cold stores which has minimum 10 employees and on manufacturing, mining, accommodations for tourism, education or health which has minimum 30 employees, are paid by the Treasury. (Law numbered 5084, a.6)

The deliveries of the following goods stated at Annex I list Table (A) of Excise Tax Law until 31/12/2012 are exempted from excise tax:

Buildings and plants constructed at organized industry regions and industry and small crafts sites are exempt from building construction duty and duty of the certificate of occupancy. (Revenues of Municipalities Law a. 80)

The income and corporate taxpayers who has the certificate of tourism enterprise within the scope of Encouragement of Tourism Industry Law, are exempt from tax for five years beginning after the following year of construction or the date of certification as tourism enterprise in case a current building is allocated for that purpose. (Real Estate Tax Law a.5/b)

The buildings in organized industry regions and small crafts sites are exempt from tax for five years beginning after the budget year when construction is finished.(Real Estate Tax Law a.5/f)